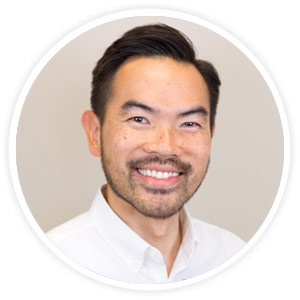 Dr Donny Mandrawa, co-founder of mYofocUs, has been performing myofunctional orthodontics since 2001. 95% of his patients are children. He has a great passion for helping children to grow towards their maximum unique genetic potential, and has attended numerous professional development courses all over the world to further his knowledge in this ever evolving field.

He has a wealth of clinical experience at developing the jaws, through correction of oral and facial muscle dysfunctions. Furthermore, he has educated over 150 dentists on myofunctional orthodontics for The University of Airlangga in Surabaya, Indonesia. 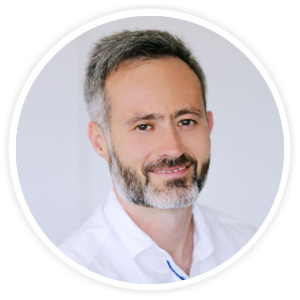 Dr. Dan Hanson, co-founder of mYofocUs, has dedicated his career to paediatric pre-orthodontics since 2011. He lectured to dental practitioners, for Myofunctional Research Company (MRC), globally until 2017. He was the principal dentist of the MRC Clinic in Robina, Queensland, from 2012 to 2016.

Dr. Dan has a number of other useful skills beyond his dental degree. He seeks the root cause of symptoms, and has a keen interest in nutrition and breathing dysfunction and their effects on the mouth, teeth and jaws, as well as the rest of the body. He is a fully qualified Buteyko Breathing Retraining Educator, having successfully completed training in 2011 and has a wealth of knowledge about how to help people change breathing habits.

He is also the co-founder of the Tongue Tie Institute, an educational organisation aimed at teaching the highest level of education in the diagnosis and treatment of oral restrictions for all age groups. Since 2018, he and Dr. Donny are educating dentists and various health practitioners about the mYofocUs pre-orthodontic system, locally and internationally. 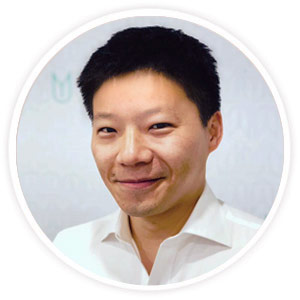 Dr. Richard Hu, joined mYofocUs at the end of 2018, hailing from an extensive background in early intervention orthodontics.

He has been practicing orofacial myofunctional orthodontics, based in Melbourne, since 2009.

Dr Richard’s passion is to provide young individuals and their families with the ability to combat dentofacial growth issues. He has an infectious energy and a wealth of experience in the field, forming an integral part of the mYofocUs team. 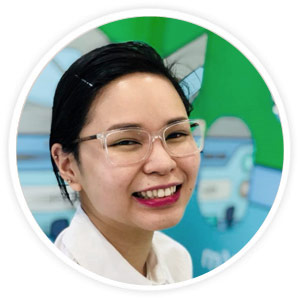 Miss Dalena Dang, is an Oral Health Therapist with a special interest in orofacial myology.

She has been working alongside Dr. Donny since the beginning of 2017, and has since been trained by the Australian Academy of Orofacial Myology, as well as by the Coulson Institute for Orofacial Myology.

As our in-house Orofacial Myologist, Dalena works closely with our dentists in managing our paediatric patients with their early intervention orofacial myofunctional pre-orthodontic programs.

03 9329 2929
Practice Information
Myofocus Melbourne
Suites 1 & 2
Level 1
33 Flemington Road
North Melbourne VIC 3051
OPENING HOURS
Our opening hours are Monday to Thursday 9am to 5pm and Friday 9am to 1pm. Closed on Saturday, Sunday and Public Holidays. Please email us on info@myofocus.com.au if you need to contact us.
BOOK A CONSULTATION
If you are having any questions regarding our services, please contact our friendly team today